Orders aren’t abilities.
They are however likely to be affected by ally or enemy abilities. 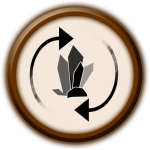 When a Kaode has less than 25% of its vitality points, the player can use the order “Swap” on the creature’s round in order to replace it with another Kaode in the traveler’s Kaodian crystal.
When Kaodes are swapped, the current creature round ends.

The creature which goes back into the crystal keeps all trace of the battle, but effects and bonuses affecting him disappear, whereas its abilities and its unique power are deactivated. 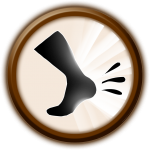 Each team has a basic 12% chance to flee a battle.
Activating this order cost 1 creature round.

The probability of escaping a fight may be affected by objects or abilities.
Also, each creature possessing the sub-type "Flying" that would not be K.O at the moment of the escape add +2% to this percentage. 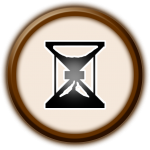 This order allows a creature to pass its creature round.